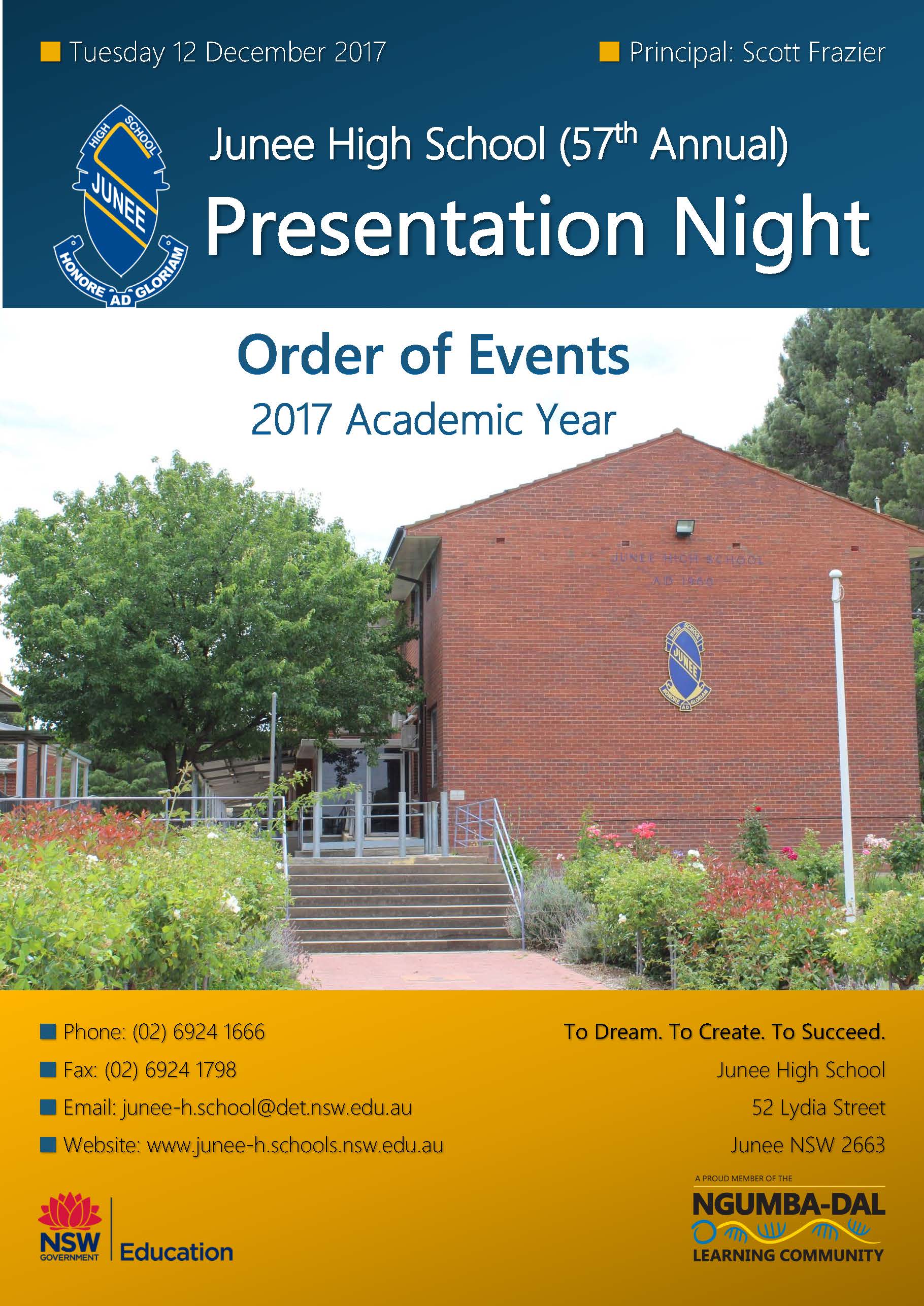 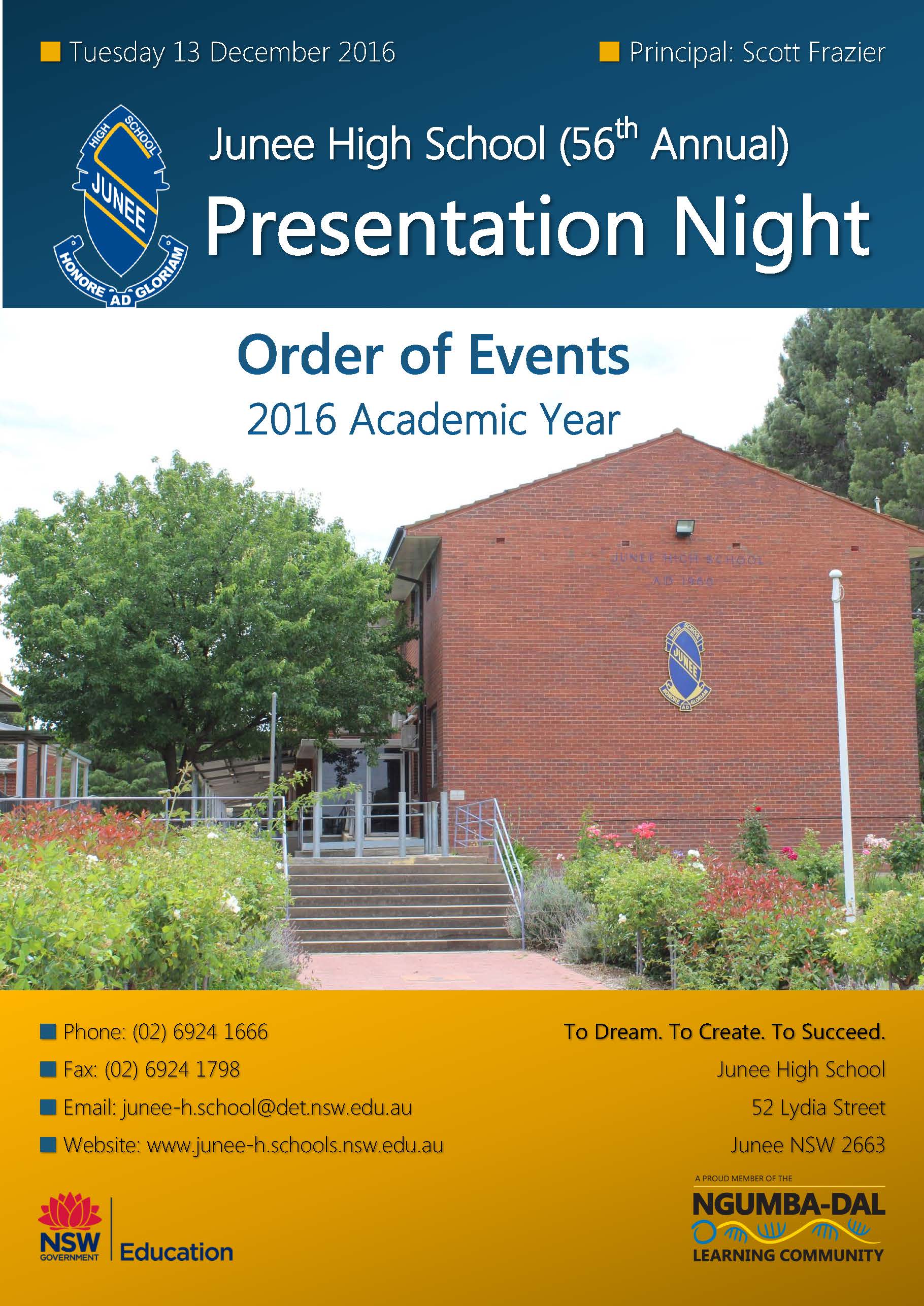 Katrina was born and raised in Junee and finished High School in 1990.

Katrina started as a trainee in the Australian Public Service in 1995 and rose to the Senior Executive Service within a decade. In her 22 year career, she has managed significant reforms such as the Baby Bonus, Income Management and Remote Jobs Program. Katrina also spent four years as the General Manager for Aboriginal Hostels; a network of 47 hostels around the country providing half a million nights of accommodation to some of Australia's most vulnerable citizens. In the 2015 Queen's Birthday List, Katrina was awarded the Public Service Medal in recognition of her outstanding contribution to Australia.

On the sports field, Katrina played in the world first Women's Rugby League Test in 1995 and went on to play 24 tests for the Jillaroos, including two World Championships. Katrina has also played at National level in Rugby Union, Indoor Soccer and European Handball.

Katrina has also made significant voluntary contributions to indigenous, homelessness, domestic violence and multicultural services in Canberra and was awarded The Canberra Woman of the Year in 2014 and was a state finalist in the Australian of the Year Awards this year. 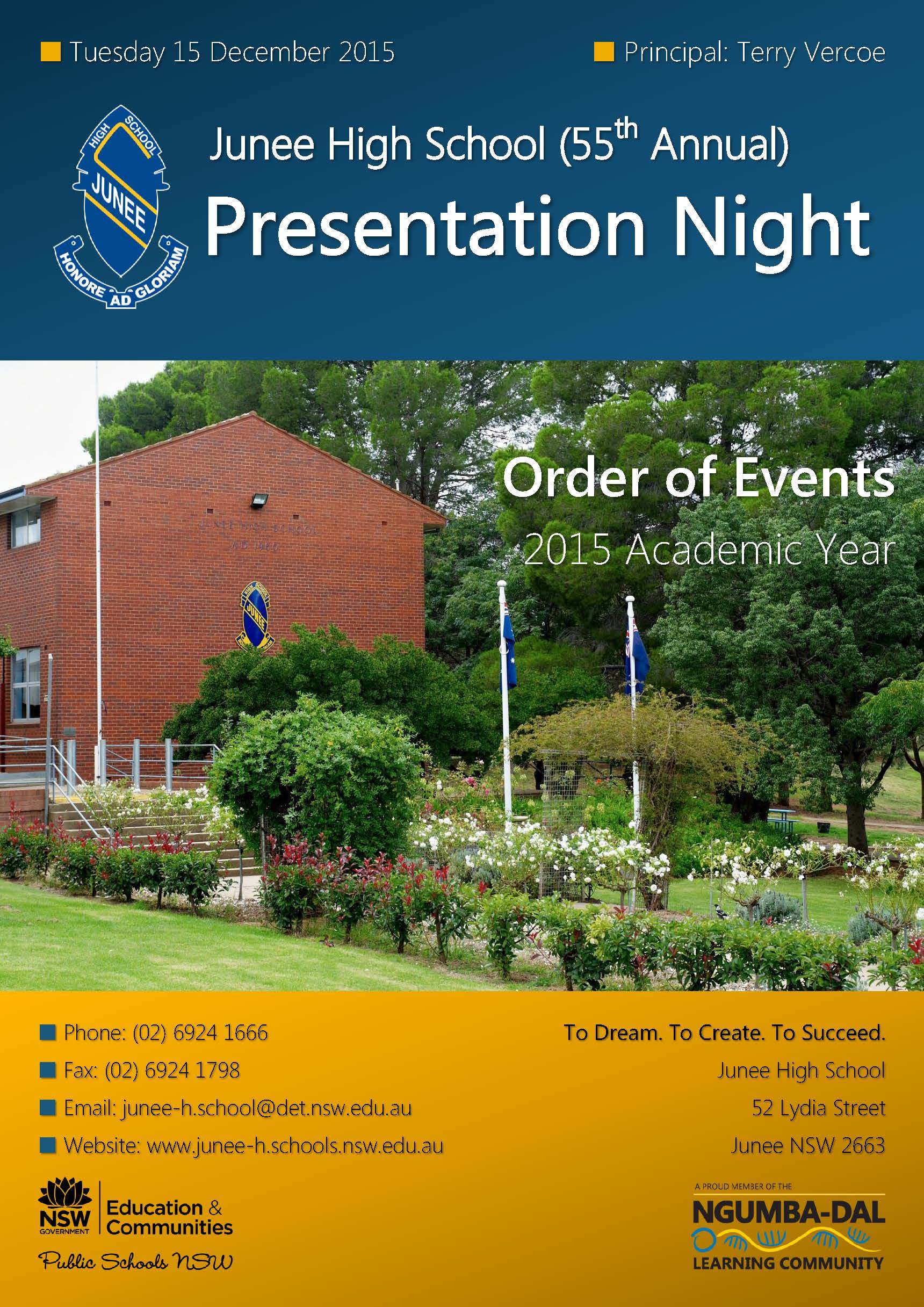 Return to top of page

Proud member of the Ngumba-Dal Learning Community We acknowledge the homelands of all Aboriginal people and pay our respect to elders and Country.

Copyright for this website is owned by the State of New South Wales through the Department of Education. For more information go to http://www.dec.nsw.gov.au/footer/copyright.